Attention: This is a site-wide announcement, so look here for a minute. 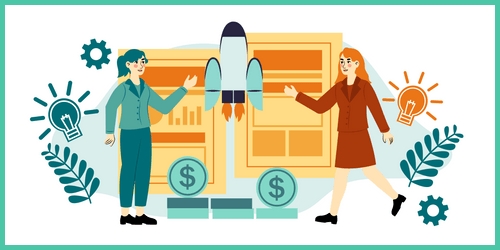 Not only are more and more women making their way into entrepreneurship, but many are also dominating. From Anne Wojcicki (23andme) to Whitney Wolfe Herd (Bumble) to Melanie Perkins (Canva) — not to mention our very own Ari Salafia. There are a significant number of women making their mark in the startup world. Female founders were previously an anomaly. Now, they’re closer to being the norm.

In 2020, approximately 9.9 million small businesses in the US were founded by women. Despite this, women still face many challenges in the startup world, rendering the massive accomplishments they are already achieving all the more impressive.

The Rise of Women-Founded Startups

Women-founded startups have been around for a while, but in recent years the industry has seen a significant rise.

According to the World Economic Forum, 28% of women in the United States founded new businesses in 2019. Then, there was a dramatic increase in 2021, with half of the startups in the country being founded by women. They further state that the biggest reason for women starting new businesses was to seize pandemic-related opportunities.

The rise of women entrepreneurs has also been seen in developing countries. Outside of the agricultural sector, at least 30% of women globally are self-employed in informal work. In Africa, this figure is 63%. However, they still face obstacles, such as lack of funding and legal inequalities, where they might be restricted from owning or managing property.

Startups can fail for various reasons, but many can attribute their failure to a lack of funding. Women-led startups are particularly subject to this type of failure as they only secured 2% of VC funding in 2021. This low percentage is an increase from the previous year’s funding, highlighting the inequality women founders continue to face regardless of the perceived progress.

However, it is promising that there will be some improvement in the coming years as data shows that female VC partners greatly impact the increase in funding geared towards women-led startups. The findings also show that female VC partners invest more in female founders than male counterparts across all startup industries. The increased number of female decision makers at US venture capital firms is evidently a step in the right direction, but there is still a long way to go. Pocket Sun and Elizabeth Galbut are among the Top ten Female Venture Capitalists breaking the bias, saying, “We want to redefine what that space looks like for women and other underrepresented demographics. One-hundred percent of our portfolio companies have been founded by women and diverse founders.”

Among these inspiring women are Sara Brand, founding general partner of True Wealth Ventures and Kerry Rupp, general partner at True Wealth Ventures. They are not only known for funding in women-led businesses, but also being sought after to speak and contribute on topics involving investing in women entrepreneurs and engaging more women investors.

There are other alternatives for female entrepreneurs to gain funding, such as tools that can connect founders to investors for capital or female-focused capital resources. Our founder, Ari, is one of the founding members of the Austin Venture Association and is passionate about supporting women and other underrepresented founders to access capital. At TaxTaker we are a proud female-founded company and share that same passion. To pave the way forward, we offer discounts to founders that fall into those categories.

With more female founders entering the world of entrepreneurship, more women will be able to educate others by sharing their experiences. It is essential for female founders who are starting out to see and learn from esteemed industry leaders who have been in the same position as them and managed to succeed. This opens doors for women who are starting out to receive mentorship. It can help them gain knowledge of useful tools, insights, and the confidence they need to get to the next level.

We are happy to see the positive trend of women entering the startup world, but there is still a long way to go. More women in decision-making positions shows promise of more funding channeled directly toward female entrepreneurs in the future. We are proud to be working for one of the women paving the way.

At TaxTaker, we’re on a mission to put more money in your Startup’s pocket so you can go further, faster. TaxTaker makes getting government tax credits simple. Learn more at taxtaker.com. 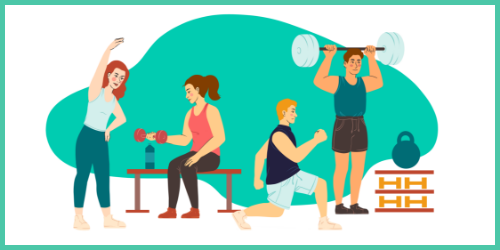 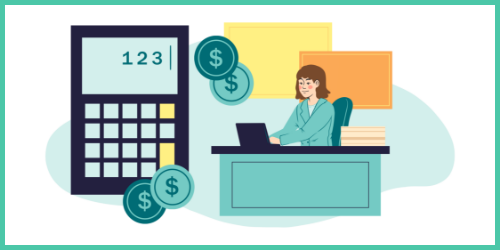 Five of the biggest mistakes startups make with their accounting 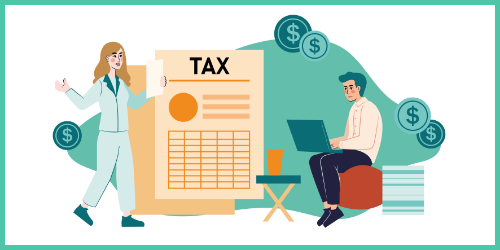